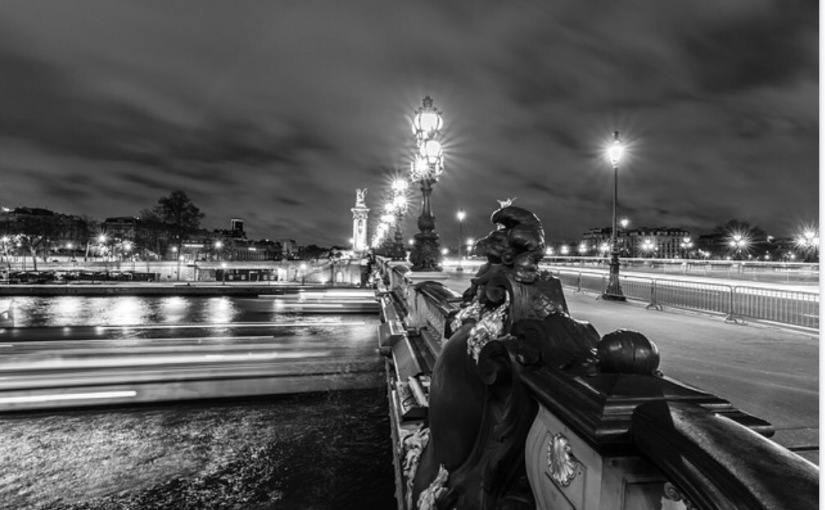 President Trump has delivered a hard blow to international Communism by saying goodbye to the Paris Accord. Francis in the Vatican is disappointed, so are Angela Merkel in Germany, Paolo Gentiloni in Italy and Emmanuel Macron in France- as well Xi Jingping in China and Vladimir Putin in Russia. Well, well… we are not surprised!

Today is a great day in America– and all over the world. The Communists have been dealt a hard blow by losing the United States as their prized captured servant in what is one of the biggest (if not the biggest) international Communist taxpayer scams in history: the Paris Accord.

President Trump kept his promise and pulled America out of the Paris Accord, during a brilliant speech delivered today at the White House Rose Garden. The new Director of the EPA Administration, Scott Pruitt, followed President Trump with some excellent words.

Please listen to this historic speech:

President Trump must say Non merci! to the Paris Accord climate scam.  EU bureaucrats see the Paris Accord as a means to encroach on our sovereignty, as well as on our economic and negotiating strength as the leader of the world.

The EU also sees the Paris Accord as a means to reach the ultimate goal of global wealth redistribution– which is Communism! This is what global warming is all about. It’s not about global  “warming”– it’s about global “governance” through global taxation.

You see, under the Paris Accord, the United States would carry most of the tax burden as the world’s largest economy, even though America’s natural gas production has helped reduce CO2 emissions– much more than the European Union!

By the way, CO2 emissions are not toxic anyway!

US News and World Report:

“A noted geologist who coauthored the New York Times bestseller Sugar Busters has turned his attention to convincing Congress that carbon dioxide emissions are good for the Earth and don’t cause global warming. Leighton Steward is on Capitol Hill this week armed with studies and his book Fire, Ice and Paradise in a bid to show senators working on the energy bill that the carbon dioxide cap-and-trade scheme could actually hurt the environment by reducing CO2 levels.”

There is powerful and compelling opposition to the global warming hoax

More than just a few scientists oppose this climate change hoax. Here’s the introduction to the Global Warming Petition Project, signed by 31,487 scientists who oppose this scam:

“Publicists at the United Nations, Mr. Al Gore, and their supporters frequently claim that only a few “skeptics” remain – skeptics who are still unconvinced about the existence of a catastrophic human-caused global warming emergency.

These scientists are instead convinced that the human-caused global warming hypothesis is without scientific validity and that government action on the basis of this hypothesis would unnecessarily and counterproductively damage both human prosperity and the natural environment of the Earth.”

The poor will pay dearly

If the United States stays in the Paris Accord, energy taxes and fees would increase exponentially over time– with the EU and the UN calling the shots. This would be disastrous for the elderly and the poor in America, who would have to choose between having enough to eat– and keeping themselves warm in the winter– or running the essential air-conditioner year-round in states like Arizona, Nevada, Florida and others.

All orchestrated by EU bureaucrats. No thanks!

Americans have already been oppressed enough under the taxation imposed by the environmental socialist government policies of both Republican and Democrat administrations. We don’t need more socialist subjugation.

Under the Paris Accord, life on the grid will be affordable mostly by the rich and powerful. That is exactly how Communism works. That’s how it works in Cuba, Venezuela, North Korea and every country that has been subjugated by Communism.

Mr. President– please say, Non merci! to the Paris Accord, just as you promised during your campaign for the presidency.