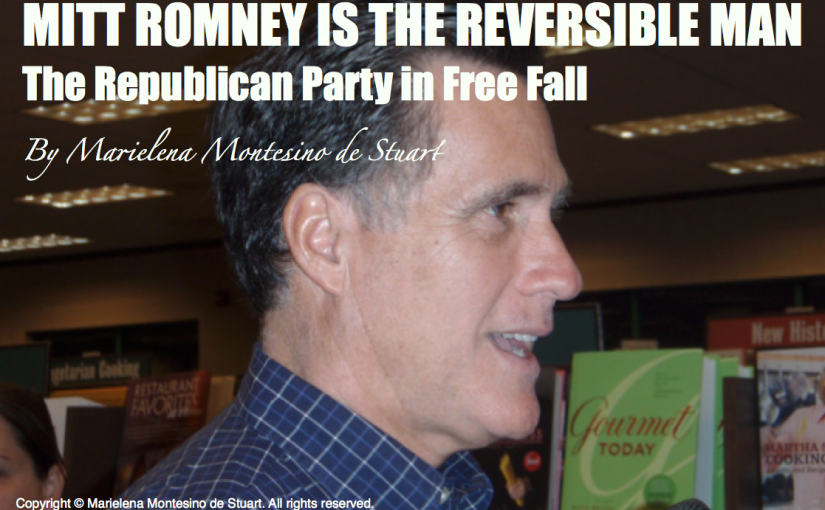 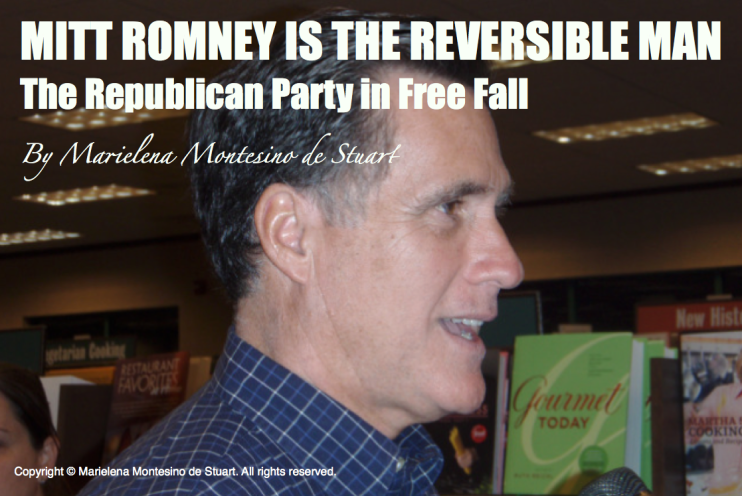 What an embarrassing moment for the collapsed Republican Party. Bringing out Mitt Romney as a unifier today by having him deliver his farcical speech in Salt Lake City, Utah– is laughable at best.

Romney followed a script straight out of Barack Obama’s narrative. The similarities are remarkable:

BARACK OBAMA:  “If you’ve got a business — you didn’t build that. Somebody else made that happen.”

MITT ROMNEY:  “He [Donald Trump] inherited his business— he didn’t create it.“

Mitt Romney seems to have forgotten his very own wealthy upbringing– and the benefits he received from being the son of the powerful and influential George Wilcken Romney (July 8, 1907 – July 26, 1995) an American businessman and Republican Party politician. Romney Sr., was chairman and president of American Motors Corporation from 1954 to 1962, and became the 43rd Governor of Michigan from 1963 to 1969. He went on to serve as Secretary of Housing and Urban Development from 1969 to 1973.  Mitt Romney’s mother, Lenore Romney, was a candidate for the U.S. Senate from Michigan.

Here is an article I published about Mitt Romney when I met him during his visit to Naples, Florida, on March 9, 2010. You may have missed some very unpleasant facts about Mitt Romney’s reversible nature. Here’s your chance to catch up on Mitt.  Don’t miss it!

Use and/or duplication of this material in whole or in part is strictly prohibited, with the exception of one excerpt per article, which must be limited to 25 (twenty five) words, provided that full and clear credit is given to Marielena Montesino de Stuart.

The excerpt must include the link to the original content. Please follow additional detailed instructions under tab titled PLEASE NOTE (above).