Enjoy Fritz Kreisler’s unforgettable Caprice Viennois performed by Francescatti… because your mind and heart need it. 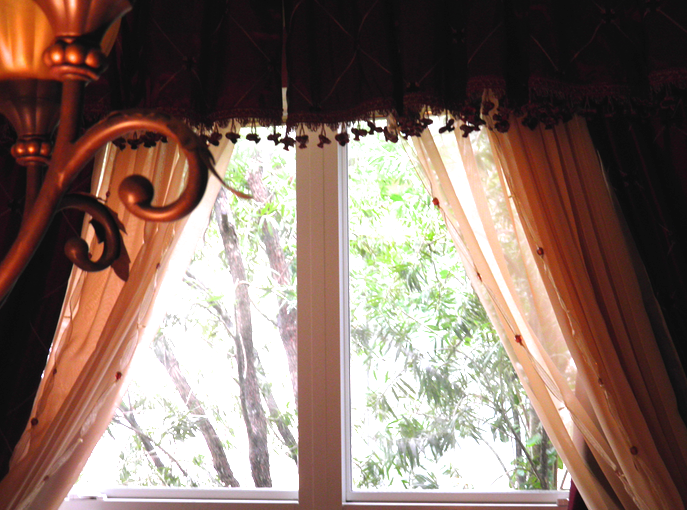 “The most beautiful journeys are taken through a window…” — last line in the film The King of Hearts (1966) by Philippe de Broca.

As I follow the coverage of the situation in Ukraine I find that news correspondents and commentators are totally confused about what is happening on the ground in the Crimea.

Some reports show Crimeans calling the Russian soldiers “liberators”– while Vladimir Putin is calling the protestors in Kiev a bunch of Nazi radicals.

Everyone is waiting for shots to be fired in the Crimea, but there is no action to be reported. In fact, the Russian soldiers in the Crimea do not have insignia on their uniforms, so people are having a difficult time knowing which soldiers are from the Ukraine and which ones are from Russia.

And for some reason, no one even thinks about looking into the Ukrainian constitution.

Let’s take a break from all the confusing news reports– and watchThe King of Hearts. An unforgettable film about war, love and humor.  Perhaps it will put everything into perspective.

Sit back, enjoy and reflect on what is happening in our world.

And remember… sometimes the most beautiful journeys are taken through a window.

Enjoy this gem of a film!

The King of Hearts

NOTE: This film is no longer available on YouTube, but the above link will lead you to  a site that sells it for a very low price.

Related reading:  “Ukraine in the Key of G”