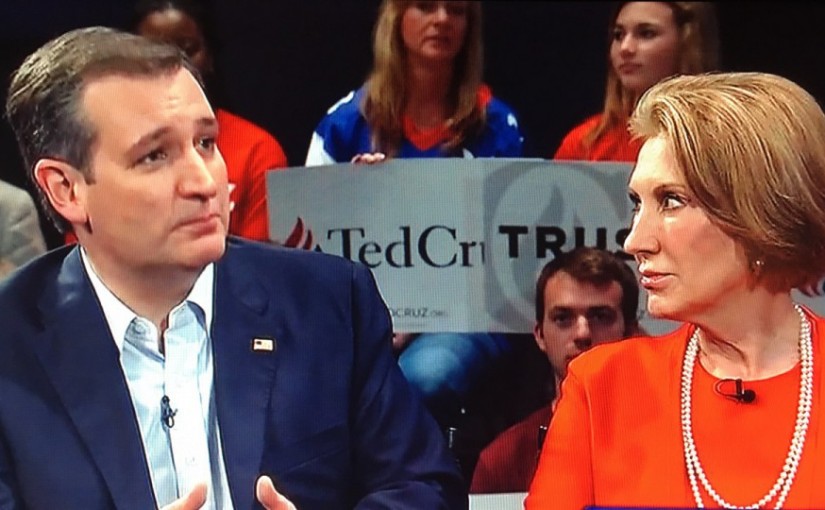 Is running after wealthy “Gay”donors in New York City a principled position, while claiming to defend marriage between one man and one woman? Which is it, Ted?

Also, Cruz has received much criticism during the last 24 hours for putting the blame on Donald Trump for the Chicago protest on Friday, March 11 at Trump’s campaign rally. Jan Morgan, a 2nd Amendment activist who had endorsed Cruz– withdrew her endorsement on Friday based on Cruz’s comments.

It appears that Cruz is very selective when it comes to who can enjoy freedom of speech– since he seems to be on the side of the protesters, who succeeded in shutting down Trump’s campaign rally.

Ted Cruz’s actions described above do NOT represent principled positions– given his claim of being a Christian and a constitutional conservative.