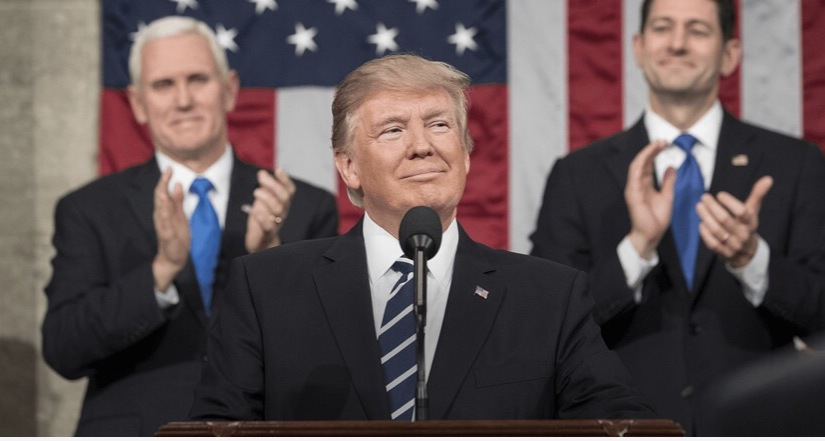 “James Comey stated under oath that President Trump was NOT under investigation by the FBI.

…So why has the Fake News Media spent so much time reporting on the so-called “Russia investigation?”

Democrats are nothing but a bunch of hypocrites inciting a WITCH HUNT to take down President Trump… And for one simple reason: He wants to put America FIRST.

Our winning movement ended an era of selling out American interests — and the corrupt political class is FURIOUS.
The witch hunt won’t be over today. It won’t be over tomorrow. We MUST keep fighting. Our country is at stake.