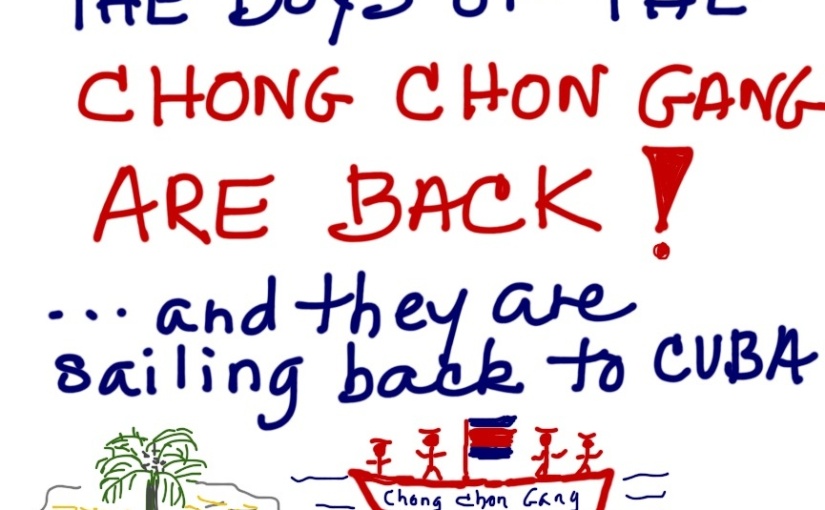 Politics, religion and Communist arms trade– a drama on the high seas

In late September 2013 I wrote about a mysterious North Korean cargo ship, the Chong Chon Gang, which was caught carrying an illicit Cuban arms cache, hidden underneath 10,000 tons of sugar. My report unmasked the religious and political forces in cahoots with the Cuban Communist dictatorship, while the Cuban people continue under horrendous oppression– and these international crimes are being committed.

But let’s recap. The sweet Cuban load consisted of the following:

> A variety of small arms

> Night vision equipment, among other items

After months of investigations and detainment in the Panama Canal Zone, 32 of the boys of the Chong Chon Gang were released and are sailing back to Cuba.

The Ministry of Foreign Relations announces that the vessel Chong Chon Gang, sailing under a North Korean flag, left the Port of Colón towards Cuba, today, February 15 at 9:00a.m., with 32 crew members on board.”

The captain (who tried to commit suicide) the first officer and the political officer of the Chong Chon Gang, stayed behind in Panama and face sentences of up to 12 years.

We shall follow the dazzling journey of these 32 intrepid North Korean sailors… unless they willy-nilly turn off their transmitters again.

Read: The USCCB, Cuba and the Chong Chon Gang— and set sail with me on the high seas of Communist collaborators. 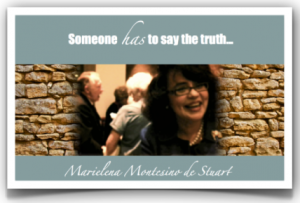 SOMEONE HAS TO SAY THE TRUTH… PLEASE SHARE IT!